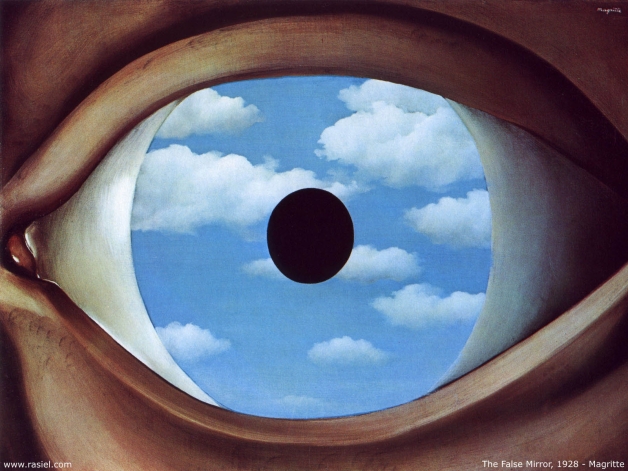 It was a Friday, not just the end of the term, but the end of the academic year, and the day of the final exam in Intro to English Literature. Final papers were due on Monday. Many of the students decided to give me their papers early, thinking they’d have a nice weekend, and put the papers on my desk before picking up copies of the test.

It wasn’t a problem for me. I never particularly enjoyed reading papers, and was happy for the chance to get through some of them while the students were busy. That’s when I discovered the plagiarism—whole paragraphs lifted from a work I knew well, with only a word here and there either omitted or changed—by one of my best students.

Because the writer was one of those rare people whose best work was extemporaneous (essays written in class were far more insightful, elegant, and beautifully reasoned than those written at home), I couldn’t imagine how he would have found this “writing” acceptable. I read and re-read the paper and simmered.

When he handed in his exam, I looked into his eyes and said, as quietly as I could, “You. Outside. Now.”

My family has told me that my face changes when I’m about to breathe fire. They call it the “Look of Death.” I know the expression. I’ve seen it often enough in my life.

Apparently, so had this young man. And as I pointed out the parts that had been plagiarized, and he kept trying to explain, defend himself, I stopped him short.

His eyes widened. He closed his mouth.

And then I launched into the speech my mother would have given me had I tried to get away with such an act: “I can’t believe anyone with your intelligence would be satisfied with work so shoddy and dishonest. Don’t you realize what a disservice it is to your gifts? Moreover, that it’s an insult to me? Did you honestly think you’d get away with it? That I wouldn’t recognize it?”

He tried to answer.

I wouldn’t let him. I said, “Enough. The paper’s not due until Monday,  so, I’m going to pretend that doesn’t exist. If you’re half as smart as I think you are, you’ll do the same, throw it right in the trash, because that’s where it belongs. You have three days. I suggest you think very carefully about what you’re going to write.”

And then I added, “I’ll be around all weekend. You have my number. If you have any questions, call.”

He did call. The next day. And he read a portion of what he’d written. It was thoroughly original and as brilliant as the work he always did in class. I told him to keep going.

On Monday, when he gave me the paper, he apologized. He had told his mother what had happened, and she must have looked at him with either the same “Look of Death,” or that “How could I have had a child so dumb?” face mothers get when their kids do something really bone-headed. He said she told him to thank me, which he did, because, as she said, “That teacher could have given you an ‘F’. Instead she gave you another chance.”

Writing doesn’t come easily to me. Oh, maybe it was easier years ago, but in recent years, with six decades behind me, the words are less accessible, the ideas seem less fresh. Worse, when they do come, the ends appear before the beginnings, the sentences are disordered so that paragraphs are incoherent, and I will frequently over-describe a scene or person. When I finish a draft, editing is a kind of relief, the chance to fix, refine, polish. That is where the art is. And I agonize over it, sometimes for years.

While the work that makes it to the public may seem fluid, hopefully, effortless (after all, that is the goal), I know how hard-won, hard-wrought it was, how many hours, days, weeks, months, years it took to get it that way.

That is why plagiarism will never be trivial to me. It is an insult. It is shoddy. It is theft.