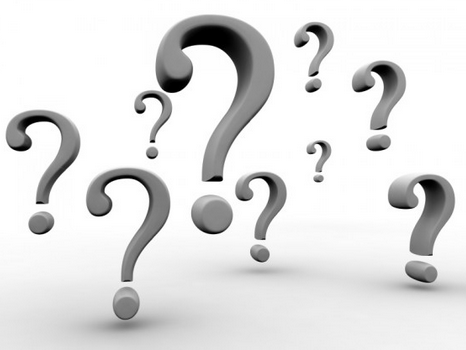 When I was living in New York, I had a friend who worked at night, and had to take the subway to her job. Naturally, her friends and family were concerned about her safety. One day, over coffee, she told a few of us she had never been bothered. We were surprised. We had all had unpleasant experiences of one kind or another on our commutes—men who groped us during rush hour crowding; men who followed us to or from our destinations; men who sat next to us in nearly empty subway cars. We all carried small cans of hair spray or deodorant in pockets where we could reach them quickly. Some of us carried pocket knives. Most of us wore whistles around our necks.  We wanted to know her secret.

“Well,” she said, “as soon as I get on the train, I start talking to myself, as incoherently and erratically as possible. And I also make guttural noises and hisses. No one wants to mess with a person like that. They’re too unpredictable.”

Like so many women, I was horrified by this week’s events—the attacks on sexual assault victims, brazen assertion of white male privilege, glaring hypocrisy, distortion of history, outright lies, and overwhelming corruption of process by the ruling party culminating in an abrupt judicial confirmation.

I was horrified and sickened and outraged by it all, and even more so today when the ruling party’s shills took to the media to gloat over their success and condemn the victims and protesters who amassed in the Capitol before the confirmation.

I’m not arguing against protests. I’m wholly in favor of them. It’s important for those in power to see our faces, hear our voices, witness our dissatisfaction. But it’s also important to realize that in the face of the kind of recalcitrant evil embodied by 45, his administration, and the representatives who place party above all, our protests will be ignored, and, worse, reshaped for mass consumption as the true evil.

I spent time this morning on social media reading posts and tweets which were alternately eloquent and purposeful, and ugly and self-defeating; and I wondered, in all that cacophony, what message will be heard?

I applaud the chorus of voices rising through the nation, and count mine as one of them, but I worry about how predictable our voices are, and how unsuccessful they’ve been at countering the single malignant voice used by those in power.

It feels as if they are counting on us to be so furious about everything that we are in constant disarray. It not only gives them more fodder for their campaign of lies, it puts us on the defensive.

What do you think would happen if, for the immediate future, we answered their constant lies and taunts on social media with silence, and quietly focused on supporting our candidates? Getting young and old registered, and to the polls?

Perhaps it’s time to behave unpredictably. Mess with their heads. Make them wonder what we’re up to….